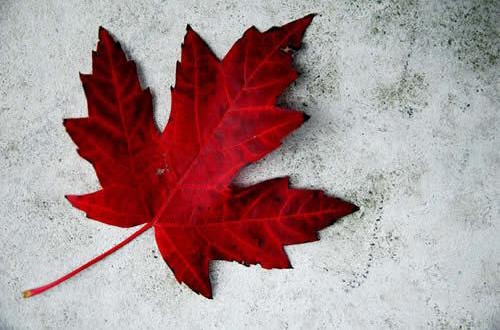 I was recently given the honour of being asked to travel to Belfast and Kuwait, alongside a number of NHL Alumni, to spend our Thanksgiving with the Nations Family overseas.   Joining me on this journey was Tiger Williams, Ric Nattress, Brian Burke, Troy Crowder and Rob Ramage to name a few.   One of the highlights of our short but impactful trip, was a ball hockey game between the NHL / CFL alumni and the reps from the Army and Navy. We often talk about things that bring us together and we’ve all noted that hockey in one way, shape or form does exactly that.

With Canada over 10,000kms away, for these guys and gals hockey is a way for them to keep a connection to home; a place for them to come together to let loose and have some fun in the midst of all that is around them. Seeing that they had built, in the middle of the desert, a ball hockey rink with boards, player benches, a penalty bench and stands all covered by a roof was outstanding!

There were stands for fans on the sides and the Canadian Flag was flying high in the hot breezes of Kuwait – which really brought it all home for me. Unlike the – 25 degrees temps we face at the CNPHC, the 42 degrees C took me right back to the hot summer days playing ball hockey on the streets of North Toronto.   Yes I’m a football guy, but like many, hockey is part of my roots as a Canadian. Being in the company of Stanley Cup winners and some of the NHL’s best had me as excited as the team we played…and what a game this was!   At the end of the day, the youth on the troops side outlasted the “experienced” – but we were all so much richer for it. What a fabulous opportunity it was!  We are very lucky to be represented by such a fine group of men and women in the Canadian Forces.
…and who knows…if I play my cards right, maybe you’ll see some of those same NHLers at the CNPHC in 2016!